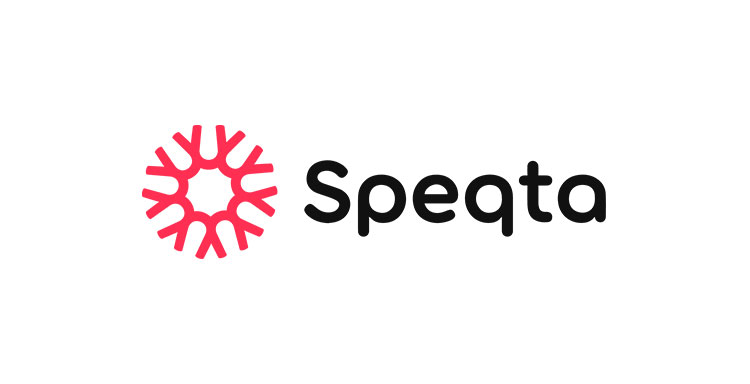 Speqta has developed the next generation AI-based bidding for Google Shopping Ads, named Bidbrain™. The new Bidbrain™ service is now released as a closed beta version. Later, the service will be launched as a SaaS platform aimed at a global market, under the new domain bidbrain.com. During the fall, tests at e-retailers have shown very positive results.

The service is a further development and repackaging of the company’s previous AI engine, Shopello Bidbrain. The three biggest improvements are total transparency, that the service will be packaged as a SaaS service and an improved way of sharing the incentives with e-retailers.