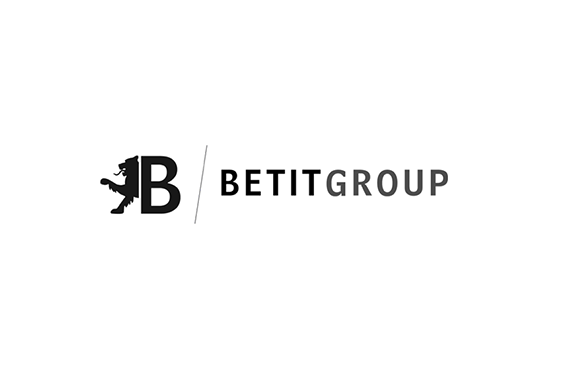 Optimizer Invest sells Betit Group and the holdings in iGaming Cloud to Gaming Innovation Group Inc. The deal is in total worth approximately 75 million euros.

Betit Group was founded in 2013 by Optimizer Invest and quickly grew to become a leading iGaming operator. The company has launched a number of highly successful casino sites such as Thrills.com, SuperLenny.com and Kaboo.com. Today the Group has 100 employees and generates approximately 50 million euros annually in gross gaming revenues.

GIG is an international Internet gaming company with strong market positions, particularly in cloud services, live betting and casinos. The company is Europe’s largest of its kind with a total of 300 employees. The headquarter is based in Malta.

“This is a great day for us at Optimizer Invest. In only three years, we have built a company that evidently is considered to have a very high market value, a value that we will develop further as the main shareholder of GIG. We see a great potential in the synergies that now are occurring and our much stronger position in the iGaming market. We have a long term plan with our new holding and look forward to strongly push forward the pace of innovation in the industry even further.”

For more info about the companies, please visit: