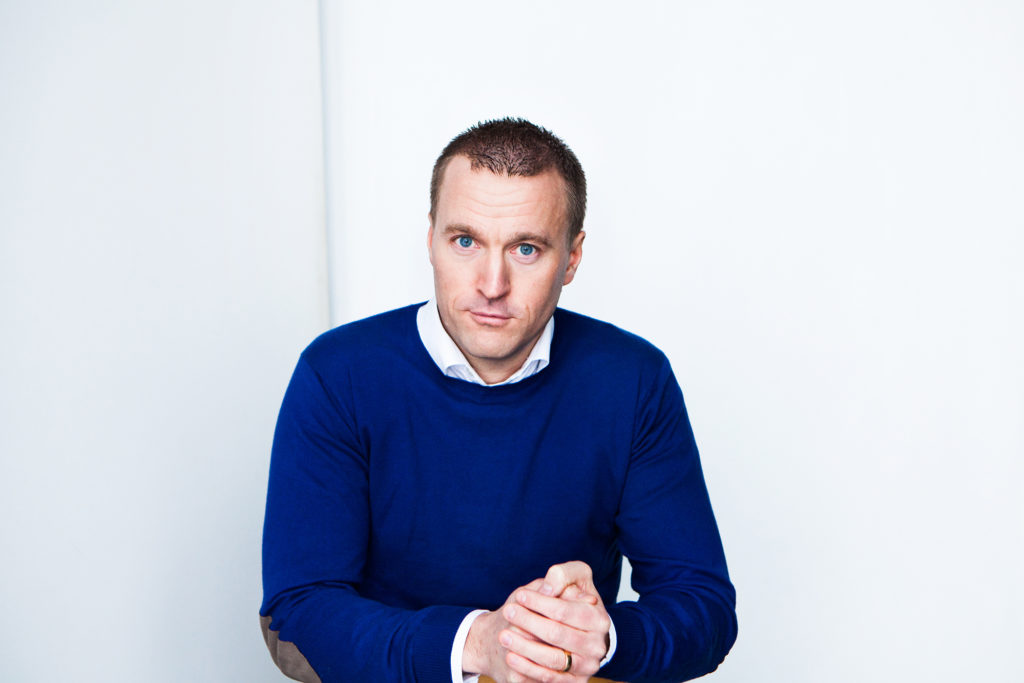 Optimizer Invest has appointed Petter Moldenius as new CEO. He replaces Johan Kinnander, who has been the acting CEO since December 2017.

Petter Moldenius (37 years) has an M.Sc. in Engineering Physics as well as many years of experience in leading positions in business development and M&A. Until recently, he was head of the M&A department at the Swiss company Ascom. Previous experience also includes the role of M&A analyst at Lagercranz Group.

“We are very pleased to present Petter Moldenius as our new CEO. His experience in technology-oriented M&A makes him the right person to lead Optimizer Invest’s continued development. Optimizer Invest is in a very active phase, where we will launch and continue developing our own projects, as well as look into several new investments. We believe Petter is perfect to lead and run this business.”

“I am very impressed with the founders of Optimizer, the team behind them and what they have achieved so far. I look forward to contributing with my experience to find new investment opportunities, as well as developing the existing company portfolio. It is an honour to be part of Optimizer. It will be exciting to further develop the company together with the entire team.”

Petter Moldenius will assume his position on 1 April and will be based at the head office in Malta.

Optimizer Invest is a venture capital company based in Malta. The company helps early stage businesses and entrepreneurs to develop and to reach their full potential with profitable growth. The founders and the Optimizer team have a successful background in iGaming, ecommerce and digital lead generation. They primarily invest in consumer-oriented and online businesses. Since the start in 2012, Optimizer Invest has invested in twenty something companies. Optimizer Invest has also launched a foundation that targets impact investing – Optimizer Foundation. optimizerinvest.com

Optimizer Invest has part-ownership in the following companies: