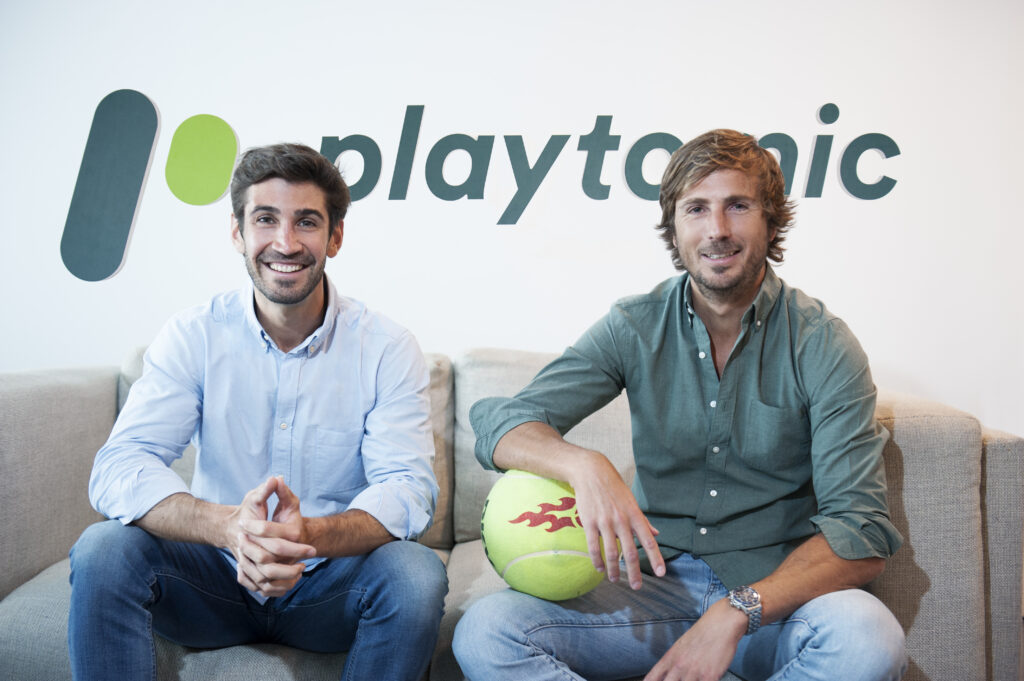 Playtomic is Spain’s biggest sports ecosystem with more than 50,000 active users, including clubs and players. The app is available in Google Play and Apple Store, and currently allows for reservations on 2,500 tennis and paddle tennis courts at 600 clubs. The goal of Playtomic is to socialize sports practice: through the app, players can reserve courts, find other players with similar skill levels, and join a social community dedicated to learning.

With Playtomic’s technology, sports clubs can optimize their facilities and step into a new age with simple digital operations. Since its launch in 2017, Playtomic has earned the trust of national and international investors, consolidating it as one of the main European players in sports digitalization.

“As earlier investors in lead generation and online marketplaces, we have closely seen several industries disrupted by platforms who have changed the customer journey by giving transparency in the market. We believe Playtomic is the next one of these platforms giving both sides of the transaction a wide range of benefits while taking advantage of the momentum in an increasingly health-conscious world.”

“We are the largest platform for sport players in Spain today. With Optimizer Invest vast network and ability to scale online tech companies we want to become the European leader in 2020.”

Optimizer Invest is a venture capital company based in Malta. The company helps early stage businesses and entrepreneurs to develop and to reach their full potential with profitable growth. The founders and the Optimizer team have a successful background in iGaming, ecommerce and digital lead generation. They primarily invest in consumer-oriented and online businesses. Since the start in 2012, Optimizer Invest has invested in twenty something companies. Optimizer Invest has also launched a foundation aimed at impact investing. optimizerinvest.com

Optimizer Invest has part-ownership in the following companies: