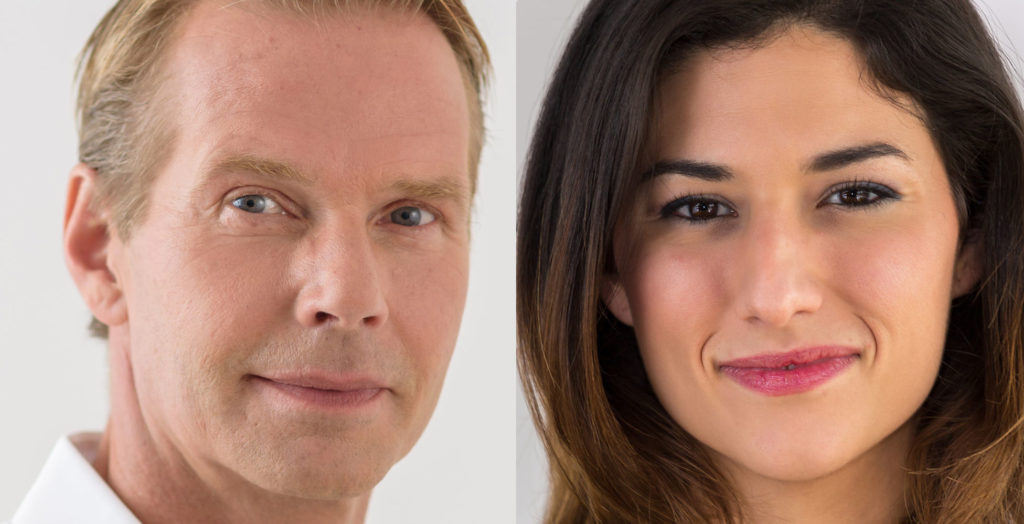 Johan Kinnander, today Investment Manager at Optimizer Invest, has been appointed acting CEO of the company. The reason is that CEO Carla Maree Vella has chosen to move on to her own startup project within the blockchain space.

Johan Kinnander has extensive experience as an investor and business developer. Former positions include MD Nordic at Google Sweden, CEO of Betsson Business Solutions and COO at Betsafe. Johan Kinnander now becomes acting CEO of Optimizer Invest, with a location in Malta, until a permanent replacement can succeed.

‘’Leaving Optimizer has been a tough decision. I’ve been blessed to work with an awesome team, but also with the hardworking and talented entrepreneurs in our portfolio companies. Without a doubt, what I have witnessed here is incredibly inspirational. I will take this energy and drive to my next project which I look forward to kicking things off in Q1 next year’’

“Knowing the company from inside and out, it feels both exciting and natural for me to step in and take over as the acting CEO. I look forward to continuing the Optimizer success story while we look for a permanent replacement for Carla, and we have an exciting future ahead.”

Optimizer Invest has become famous for building a wide portfolio of interesting startups in just a few years. Investments have so far been made in some 20 companies, of which almost half are based in the Nordics. Examples of Swedish companies in the portfolio include Tinitell, Reve, Consector, Investoo and Pensionera. Optimizer Invest is also the main owner of the listed companies Catena Media and GIG.

Optimizer Invest is a venture capital company based in Malta. The company helps early stage businesses and entrepreneurs to develop and to reach their full potential with profitable growth. The founders and the Optimizer team have a successful background in iGaming, ecommerce and digital lead generation. They primarily invest in consumer-oriented and online businesses. Since the start in 2012, Optimizer Invest has invested in twenty something companies. Optimizer Invest has also launched a charity foundation. optimizerinvest.com